In the world, there is a city-port Odessa, which was specially created as a refuge for people of different nationalities and religions. Humor is a special language that helps people from Odessa to communicate and get along with each other. Legends are spreading about Odessa’s humor and accent. But – a paradox – people are constantly leaving it. It is loved, but it is left as a child leaves his mother. On the example of this city and its inhabitants, we wanted to understand – why people flee from their cities. We tried to find the answer taking pictures of Odessa citizens in Germany, Israel, Ukraine, Russia, Austria, France and other places. 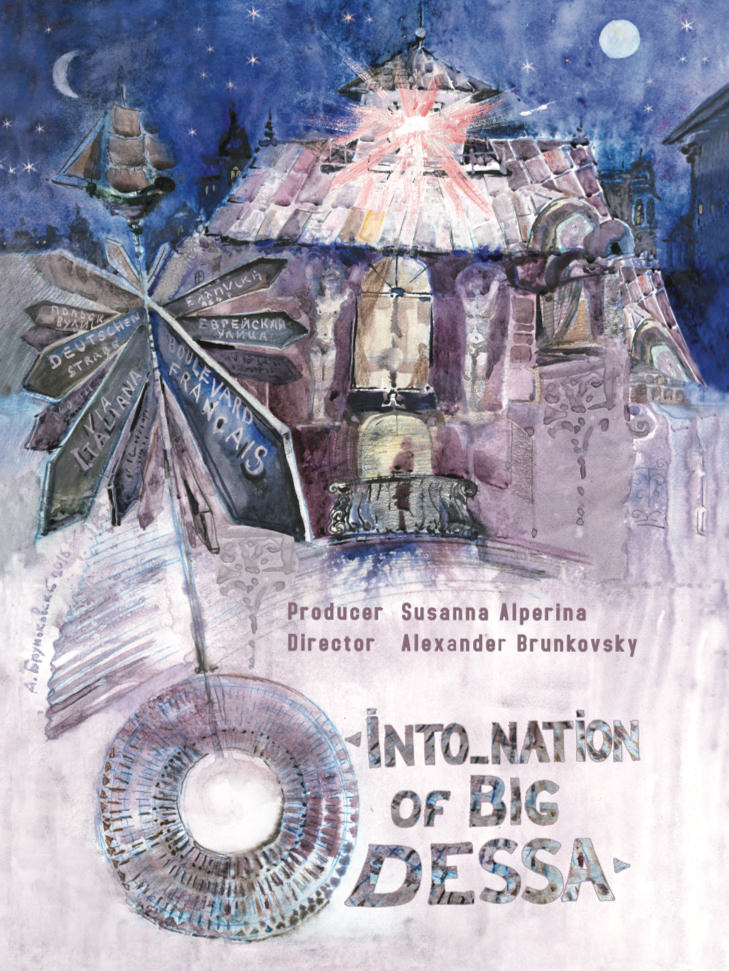