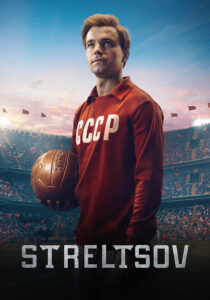 Hearthrob Alexander Petrov is 20-year old Eduard Streltsov, the rising star of Soviet soccer. About to face Pelé in the World Cup, he loses everything when he's accused of a heinous crime. With his future looking hopeless, Streltsov must earn back the love of the nation. Based on true events, this is 27-year old director Ilya Uchitel's feature film debut. 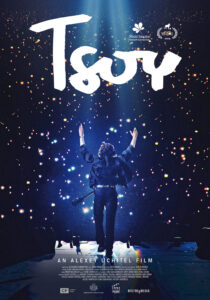 «Цой»
This highly controversial release from renowned director Alexei Uchitel imagines the aftermath of the fateful 1990 car accident that killed Soviet rock idol Victor Tsoy. A surreal road trip ensues as Pavel, the other driver in the collision, must transport Tsoy's remains back to Saint Petersburg. The film spans the private pain felt by Tsoy's loved ones and the tragic impact on an entire generation. Tsoy's death, months before the fall of the Soviet Union, was an auger of change to come.

Find out more »
+ Export Events
We use cookies to ensure that we give you the best experience on our website. If you continue to use this site we will assume that you are happy with it.Accept